The courage to change. A review of Edoardo Falcone's film “Se Dio vuole” 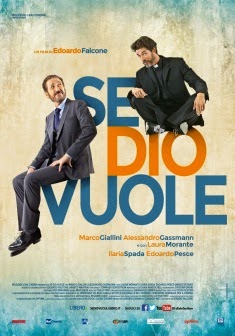 The Italian film “Se Dio vuole” [“If that’s what God wants”] came out in cinemas a few days ago. It has been directed by Edoardo Falcone, a screenwriter who decided to take on a new role of a film-maker. For the Italian cinematography, it was a good decision, because “Se Dio vuole” turns out to be the best of both artistic worlds – a very witty comedy that nevertheless addresses difficult and interesting problems.

Despite what one may infer just from reading the film’s title, the story presented by Falcone doesn’t openly and trivially indoctrinate towards Christianity. It merely shows how faith affects our lives in different ways and presents a vast scale of the ways in which the interaction of the atheists and the believers may proceed.


The film begins when the main character’s son, Andrea, confesses to the family he has decided to become a priest. To his father, Tommaso – a renown surgeon, a liberal and modern atheist who puts his career ahead of his family – this news is a hundred times worse than a possibility that his son is a homosexual. He immediately decides to investigate who “brain-washed” his son, unmask him (and thus Christianity) as fake, and bring Andrea back on the right track – which, obviously enough, means studying medicine.

In the meantime, Andrea helps his mother realise what she has known in her heart for a long time: that her life is empty and she is unhappy because of Tommaso’s ignorant attitude towards family, to which she, on the contrary, dedicated her whole life. She leaves the surgeon and moves out (but only to the maiden’s room), yet Tommaso is too busy “fixing” his son to deal with his marriage crisis. In fact, he has always believed in his clear and academic mind inherited only by his son, his daughter - similarly to his wife – being simple, rather shallow human beings, and has always been quick to judge his family members and co-workers.

When Tommaso finds out who inspired his son to enter the seminary, he starts spying Don Pietro, who is known as a charismatic priest who helps people in difficulties. As first, it seems that Tommaso has found something on him; he befriends him and attempts to find a proof that the man’s morality and altruism aren’t authentic and that his Catholic vocation is a cover for some dirty business. Don Pietro isn’t one of these people, though – his intelligence, optimism, tolerance, and authentic willingness to help Tommaso when the latter pretends he’s a poor, depressed man, start slowly getting to the surgeon. Quickly enough, Don Pietro finds out Tommaso’s secret – but instead of turning his back on him, the priest asks him for help at a construction of his new parish in exchange for not telling Andrea what Tommaso tried to do behind his back. At first, the surgeon hates wasting his precious time in a church, but gradually Don Pietro becomes his best friend and Tommaso asks him for advice – this time for real – concerning his family problems.

Don Pietro’s influence, alongside the fact that he doesn’t forcefully try to convince Tommaso to become a believer, changes the surgeon. He becomes less judgmental and more emphatic towards his co-workers in the hospital. Eventually, he also changes his attitude towards his wife and daughter, and thus get his life on the right track. When he finally feels ready to be honest with his son and tell him that becoming a priest will ruin his life, it turns out his son changed his mind long time ago and already has a girlfriend, which Don Pietro has been aware of.

It isn’t, therefore, Andrea’s vocation that is the object of the titular God’s will. It is the gradual transformation of Tommaso’s life that is really at stake here. The film ends with a profoundly symbolic scene: Don Pietro is hit by a car and dies despite the medical help he receives. The ‘physical’ life-saving procedure, in which Tommaso always believed, proves faulty, whilst the ‘spiritual’, or moral, life-saving practise, which he always neglected, has already worked inside of him.
Despite some rather standard plot solutions, the film manages to avoid banality. Don Pietro does not end up being operated by Tommaso, as one might have expected, and Andrea doesn’t enter the seminary, because his faith isn’t mature enough. Nor are we sure whether Tommaso actually started believing in God. And that’s because “Se Dio vuole” isn’t only about taking the “leap of faith” – it’s also about open-mindedness and the courage to change one’s attitudes and to become a better husband and father. 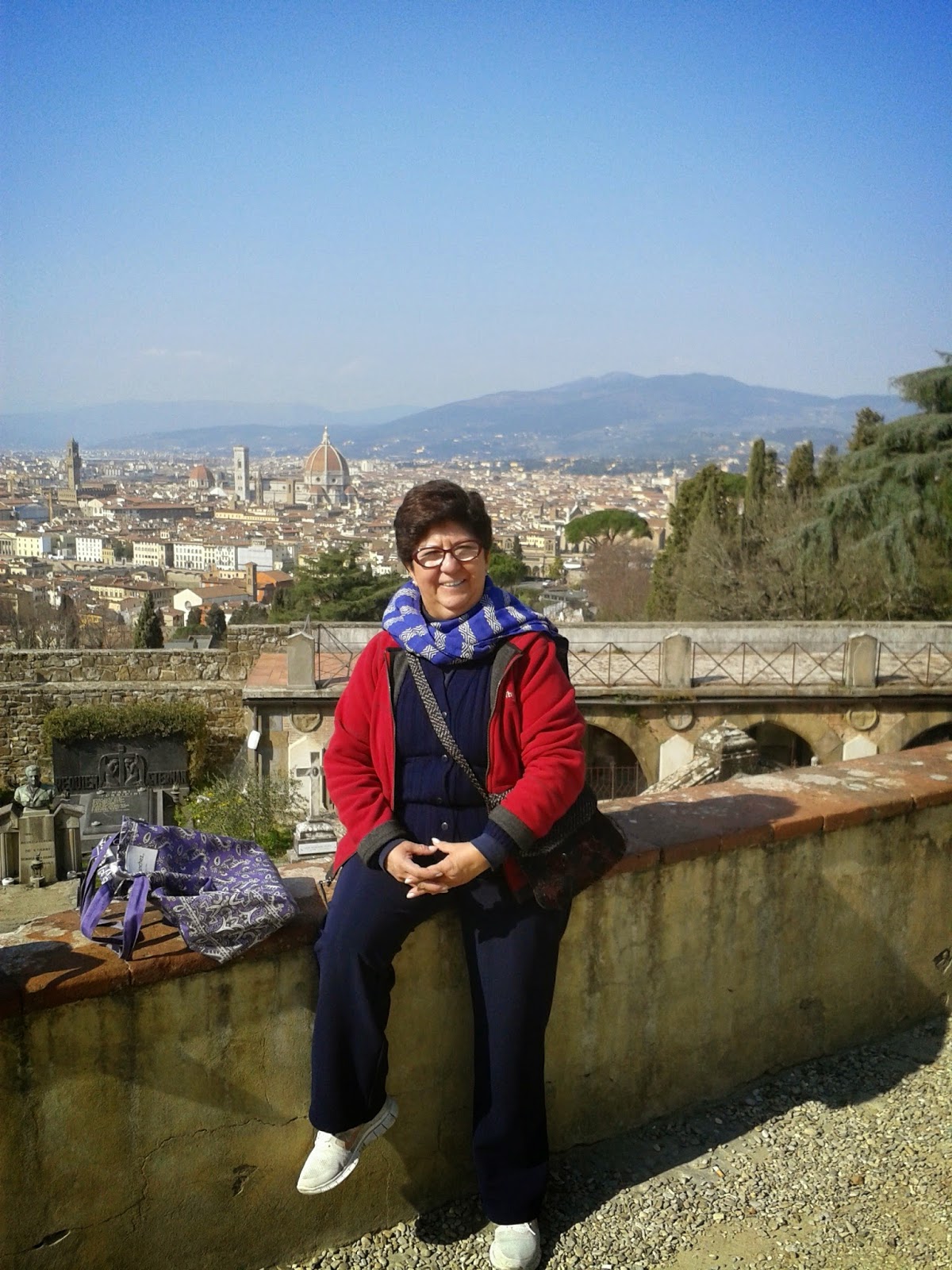 Invia tramite emailPostalo sul blogCondividi su TwitterCondividi su FacebookCondividi su Pinterest
Are you a street food addicted? Then you cannot miss the first Italian food truck festival!
The 28 food trucks from all the corners of Italy will arrive to Florence from Rome this afternoon and will sell their specialties at Cascine Park until Sunday, April 12. Streeat will feature, among others, Chianina beef burgers, pizza, fried specialties from Naples and Sicily, pastries from southern and northern Italy, gelato and even veg food. Not only food, though: at Streeat you will also find deejay sets, entertainment for all, and food-centric lectures and debates. The food trucks will then continue their journey to Bologna, Sarzana, Milan an Padua. Check all the dates on the official website!