Istituto Europeo is honoured to invite you at the Concert of the students. The Concert will be held this Thursday, February 26 at 9:00 PM at Palazzo Borgia Guicciardini Salviati in Via del Parione 1, Florence.

Please find below the program: 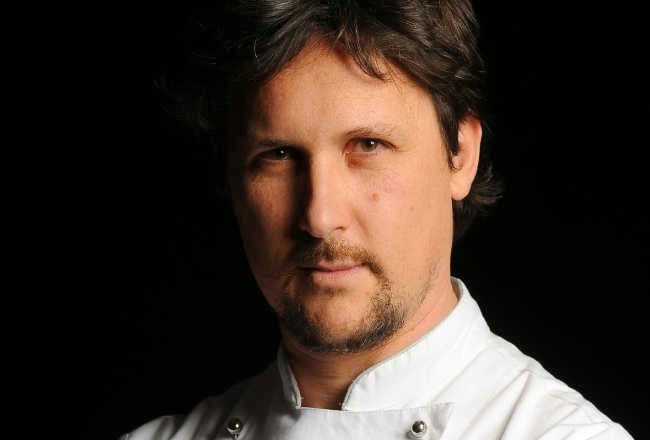 My relation with Florence? How did it start?
It started because of my business. I came to Florence as I am a consultant for a restaurant chain: Moyé.
This company owns restaurants in Milan, Miami and Florence… but I decided to live here. Florence has a fascination for me that no other city has.
I am betting on my future in this city. I want to live here. I want my family to live here. I want my children to have an education in this international city.

I arrived in Florence in December, 2014. Now I am sort of settled down. I got used to the city, to her atmosphere, to her unmistakable magic.

I think because of her Beauty.

I come from a generous and beautiful land: Apulia. I am from Peschici, a little village in the north of Apulia.
I own a restaurant in this village, Porta di Basso, and with my family I run a relais (http://www.gliortidimalva.it/en/relais.asp).

What is my “mission” in Florence (because I have a mission in Florence!)?
To make known the Apulian food to Florence. To pair the pleasure of eating the typical products of my land with the architectonic beauty of Florence. To assemble the beauty of my region with the Beauty of Dante’s city, in a perfect and incomparable match.

It’s a gamble. My gamble. I cannot fail in this city. It is impossible to fail until this Beauty remains around me and gives me inspiration, day by day.

I study Italian and Philosophy at the University of Oxford in the UK, but this year I’ve been spending some time away from the Anglophone world and dreaming spires of Oxford, as a visiting student in Italy at Università degli Studi di Pavia.

It isn’t all that different. Pavia, unlike the majority of Italian universities, has colleges, each of which, just like at Oxford, comprises student accommodation, common rooms, a few lecture halls, a dining hall, and a library. At Oxford or Cambrdge, however, a college is a must, and all of them are academically equal. At Pavia belonging to a college is optional. Even if you do, only four out of eighteen are considered “di merito”, prestigious, because you have to maintain excellent academic results each semester in order to stay in. The two oldest colleges, Borromeo and Ghislieri, in their beauty and traditions resemble the Oxonian colleges.

The higher education system at the two universities is quite different. Pavia doesn’t replicate the famous Oxbridge system, where, apart from lectures and seminars or labs, students have to produce as many as two essays a week and discuss them in one-to-one meetings with a professor. In Pavia, like in the rest Italy, there are no essays or tutorials. Instead, however, the number of lectures per subject per week is much higher than in England. What’s more, Italian students can’t choose what classes they take, whereas in England there’s a lot of flexibility in this respect. We basically study only what we are really interested in, but this means that we can decide to specialise in a certain area very quickly or not to specialise at all.

Moreover, Oxford allows you to study two courses at the same time and, funnily enough, every student has the same amount of work, regardless of whether he/she is doing one or two courses. This means that if you study only one course, you can take more subjects in it. In Italy, on the contrary, it’s impossible to be enrolled in two departments at the same time.

The most dreaded thing amongst students, exams, are organised differently, too. At Pavia, you need to take exams each semester, but their length and form depends on individual professors. At Oxford, we have exams once a year (or ever rarer, depending on the course), but the are all crammed into one or two weeks and organised in a standardised way: for each subject we take a three-hours’ long, essay-based paper. Producing a bachelor thesis isn’t compulsory in England like it is in Italy and, for those who decide to write it, it usually substitutes one of their final exams.

Finally, I find the student life at Oxford much more diversified than in Pavia. Anything you’ve ever dreamed of doing surely exists in Oxford: from crazy Doctor Who societies, salsa classes or Quidditch teams, to more serious political, religious or cultural clubs. But, to even out, Italian students are generally more open and eager to spontaneously make friends on a night out, endlessly walking around the city centre “in giro”. All these differences taken aside, one thing is sure: you’ll never appreciate what your university gives you if you don’t get a chance to study at a different one on your year abroad!

Invia tramite emailPostalo sul blogCondividi su TwitterCondividi su FacebookCondividi su Pinterest
From February 6 to February 15 don’t miss the Handmade Chocolate Fair (Fiera del Cioccolato Artigianale) in Piazza Santa Maria Novella in . The 2015 edition is the 11th one of this delicious fair, the favorite of every glutton. It hosts chocolate producers from every corner of and foreigners too.

Many events in the schedule, in collaboration with Associazione Special Olympics: group dances, workshops of chocolate making for adults and children and even a flash mob scheduled for Saturday February 14, Valentine’s Day. 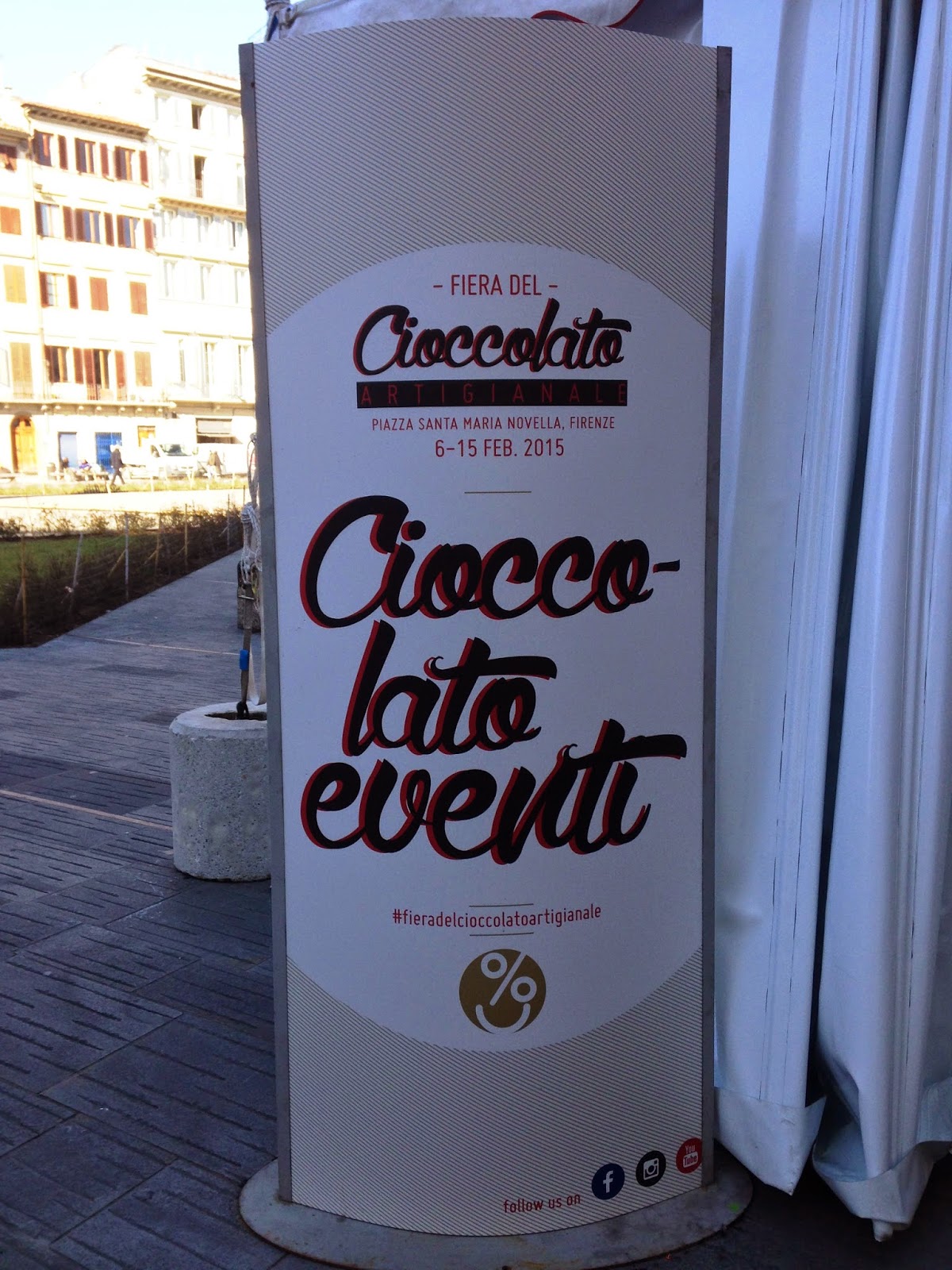