Invia tramite emailPostalo sul blogCondividi su TwitterCondividi su FacebookCondividi su Pinterest
What does Florence mean for me? Simple things: life, beauty, pleasure, food, wine. Every time I return to Florence I am enchanted by this town. In Singapore, where I teach, life has another style, another pace. Singapore is a modern country without history. I cannot breathe the same atmosphere there that I breathe in Florence. In Florence, history is alive; the memory of princes, duchesses, painters and sculptors is something palpable and accomplishable. In Singapore, I teach philosophy and philosophy of architecture, but I need to leave that city once a year and fly to Florence, which is certainly paradise for someone like me who can't help regenerating in this amazing environment. I originally come from South Italy, Lucania, but when I stay in Florence, I never miss my origins. It's like my real roots are here. Here I find the sameness, the unity of opposites that are daily overpowering my two-world-life, but my hope is to live here for good, one day. 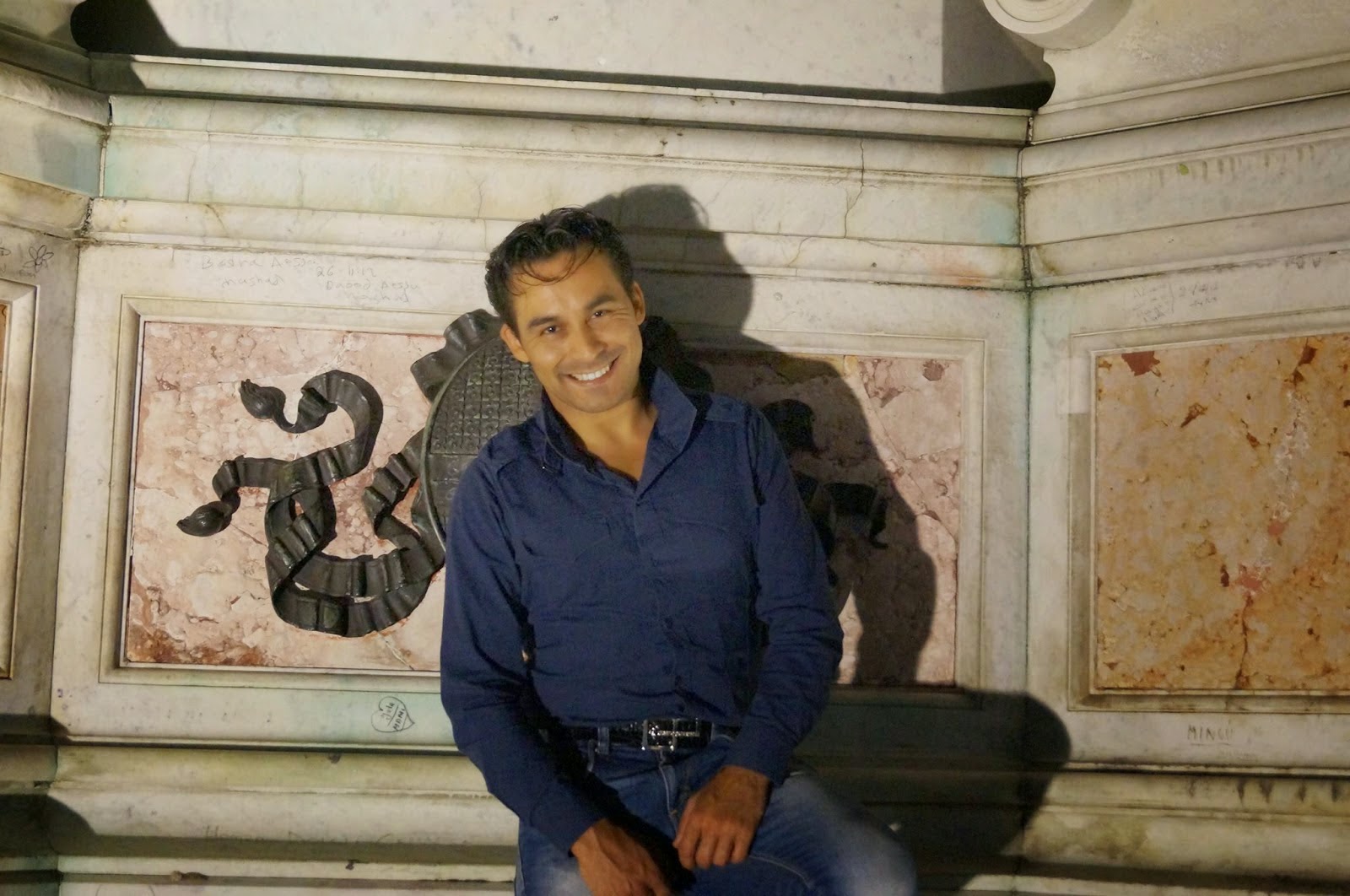 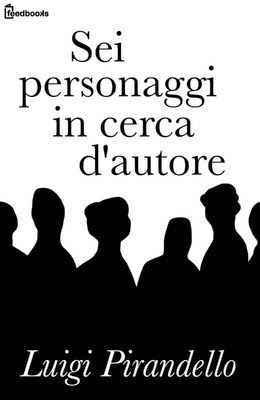 In my last article about Pirandello’s “Enrico IV”, I analysed the notions of sanity and madness and illustrated Pirandello’s concept of truth by the vagueness of the distinction between sanity and madness in his “Enrico IV”. This time I will illustrate the concept of truth by the opposition between theatre and reality, which is the main theme of his “Sei personaggi in cerca d’autore”. It is worth reminding the readers what I have already written in my last article, namely, that the theatre conveys always its own version of truth – the one that is true within the newly-created world, and presented as such on stage. In Pirandello's works, the notions of truth and illusion within any play not only constantly intertwine, but intertwine to such an extent that the notion of truth gets lost in the way, and one does not know any more what is an illusion and what is not.

The opposition between theatre and reality in the light of the notion of truth, that is, the distinction between being a stage character and being a real person, is particularly important for “Sei i personaggi in cerca d'autore”, as this play involves an important meta-theatrical discussion. In “Sei personaggi in cerca d'autore” we are immediately presented with two completely different groups of people: one being the actors and their director, all rehearsing for Pirandello's new play, the second being an odd troupe that interrupts the rehearsal. From the very beginning the “personaggi” appear to contain a paradoxical element in their very essence, as they are presented as being no less real than the actors, but at the same time they are called, look like, and define themselves as characters from a certain play.

Through introducing them to the “normal” world (in the play represented by the theatre's workers) Pirandello clashes two worlds: the real one and the world of imagination, implying that both are equally authentic and legitimate. What is more, the characters claim to exist outside of their author's head, that is, as beings whose existence does not need to depend on another finite mind: “IL PADRE: (…) la natura si serve da strumento della fantasia umana per proseguire, piú alta, la sua opera di creazione”. The philosopher Roman Ingarden would call their way of living “intentional beings”, because, despite being a work of art, their existence acquired an independent ontological status.

As for the truth of nature and appearance of the six characters, one can argue that because of their masks that impose on them a fixed expression throughout the whole play they do not seem very authentic. But, in my opinion, this is not the case – in fact, the masks intensify the characters' emotions and states of mind, marking what is the most distinct human element. The characters, furthermore, turn out to have an extremely complex set of feeling and relations with one another, thus proving themselves to be more and more real as we read the play. Therefore an important distinction needs to be made: the characters may appear as less real because of their nature, but nevertheless they seem to be more authentic and true than the “normal” people on stage; this view is supported in the play by the Father's words: “a essersi vivi, piú vivi di quelli che respirano e vestono panni! Meno reali, forse; ma piú veri!”. It can be said that, for Pirandello, being “more alive” depends on one's internal complexity, not on the external appearance. Furthermore, he makes a distinction within the very concept of truth between “reale” and “vero”, therefore truth cannot be simply defined as information that conforms to reality but carries its own inner truth.

The notion of truth in Pirandello's plays is presented as relative. What is and what is not “true” or “real” depends on the readers’ or audience’s viewpoint. Reality gains new conditions: it is authentic actions and feelings of the “personaggi” that make them real, and this beats their fictional character. Perhaps for Pirandello what is “vero” (authentic, true) had more significance than a mere formal status of being “reale” (real). 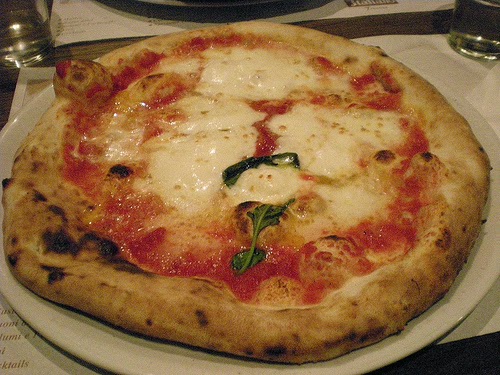 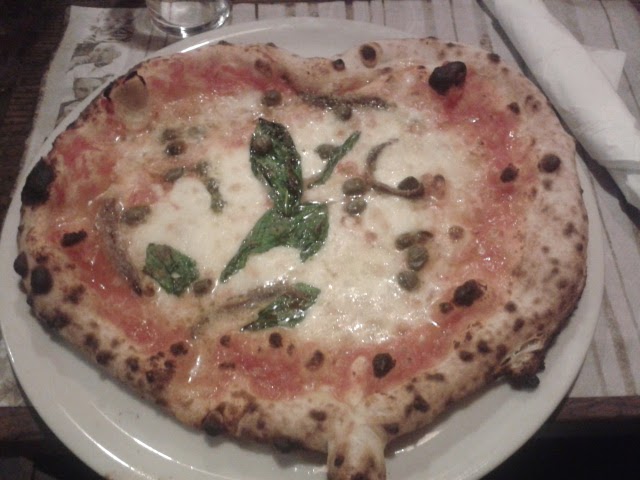 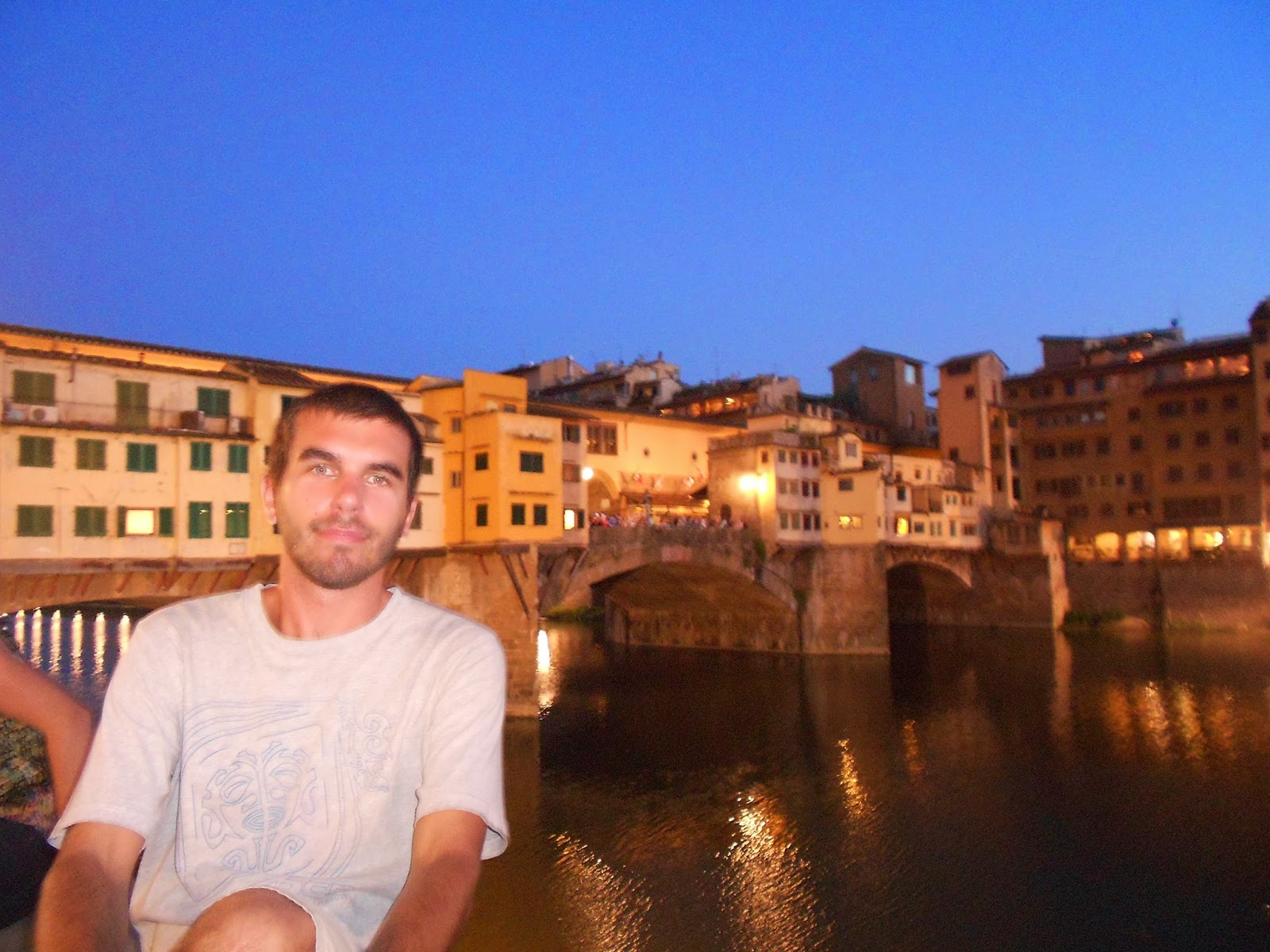 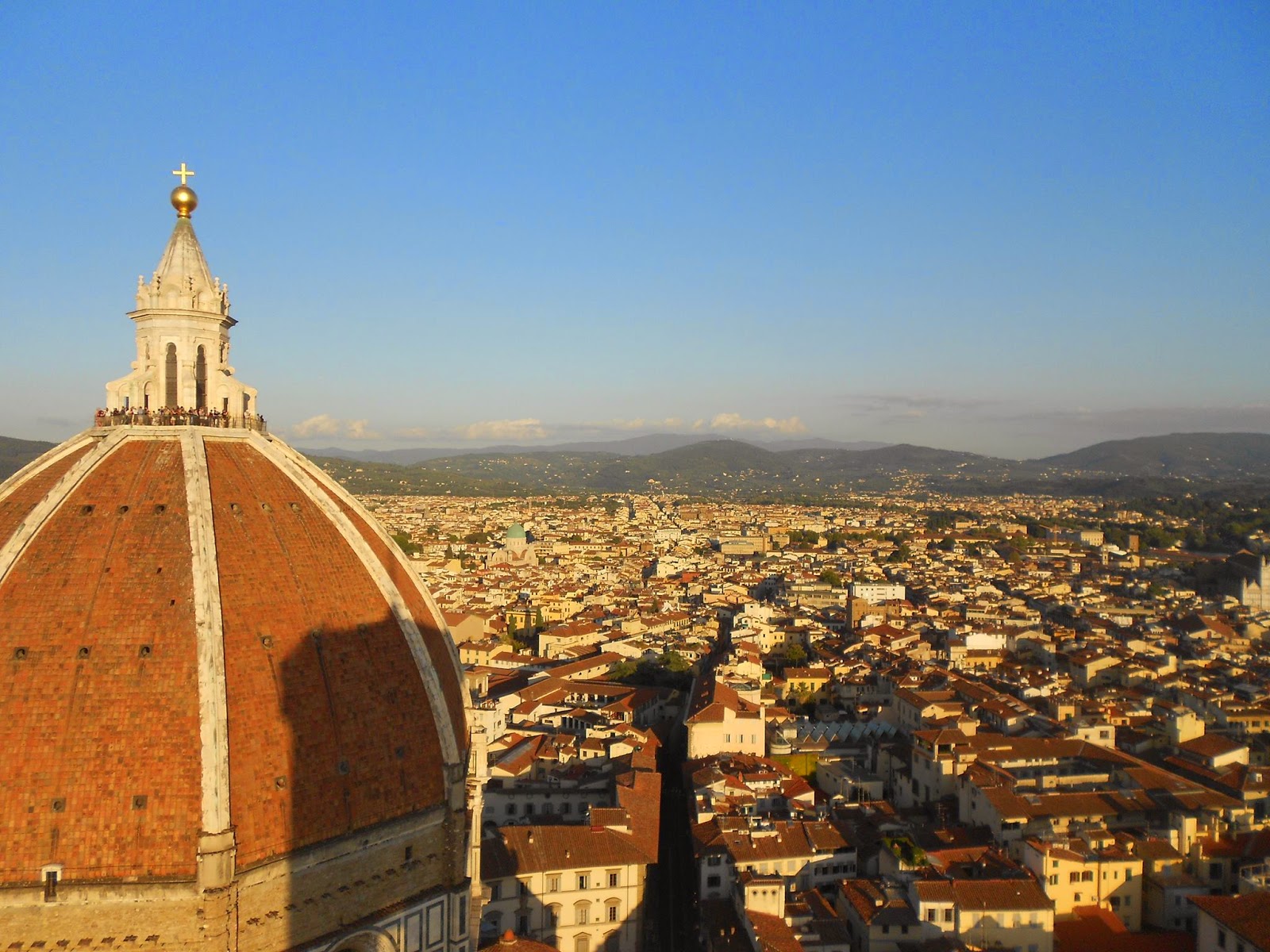 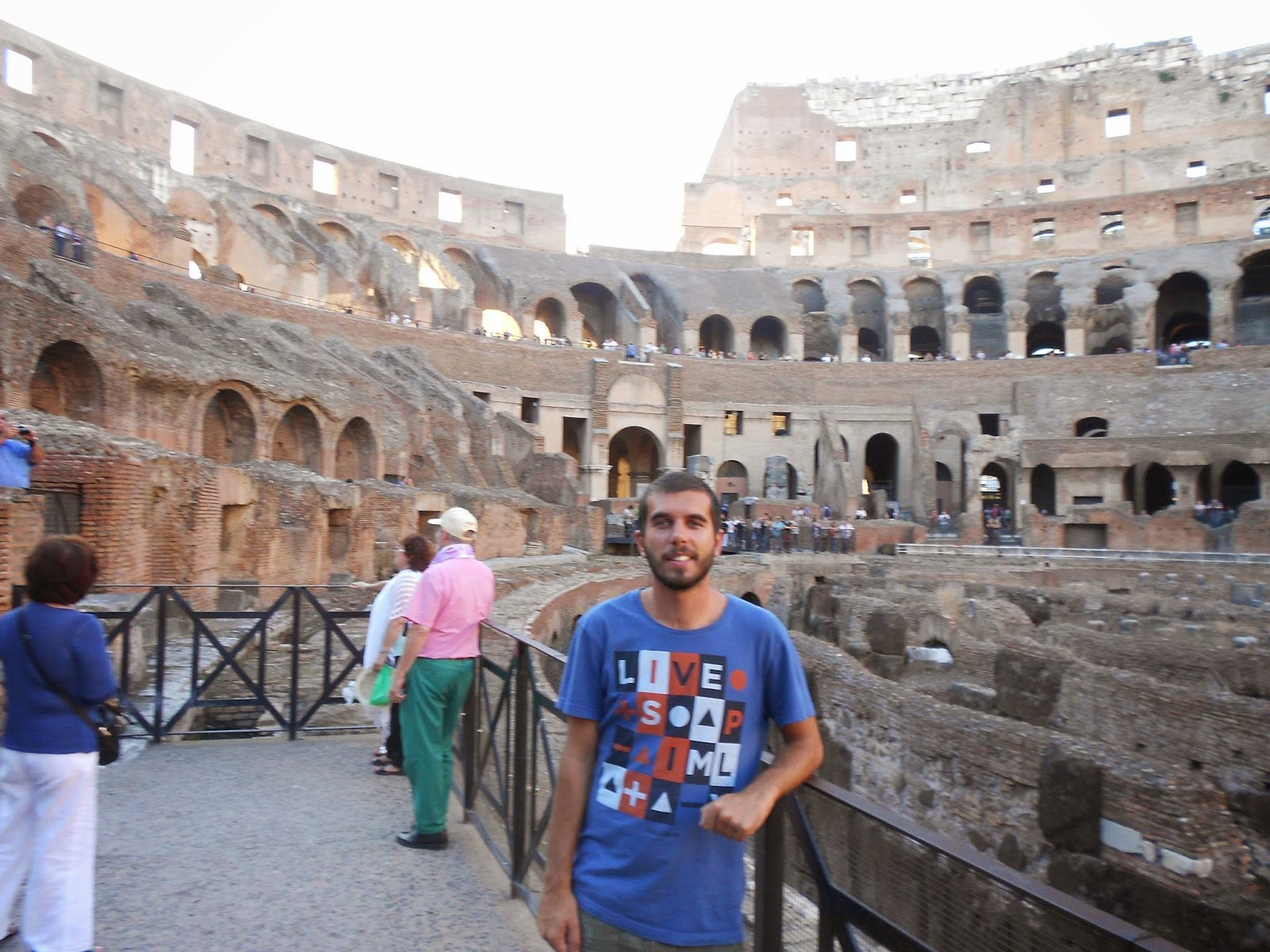 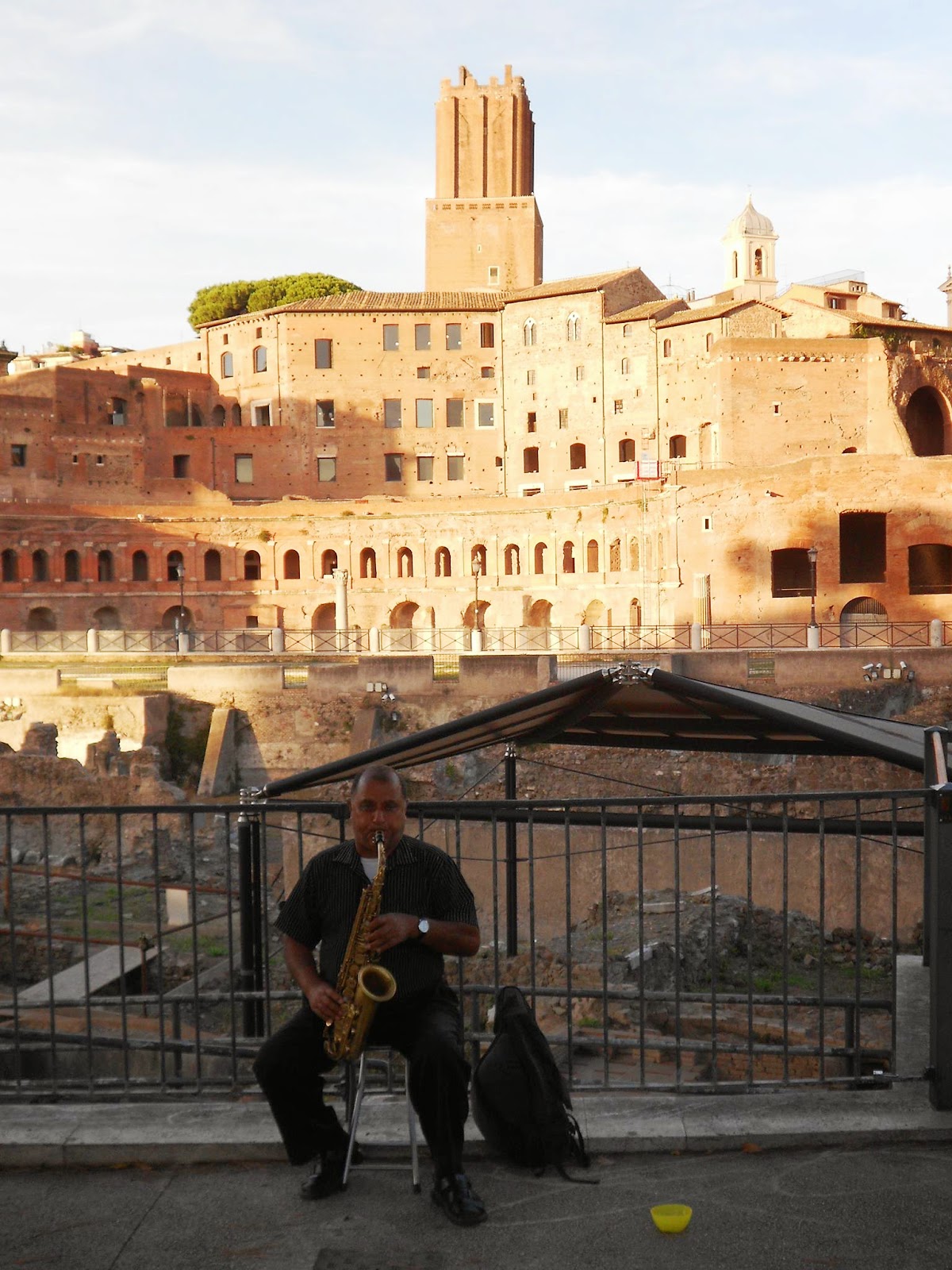 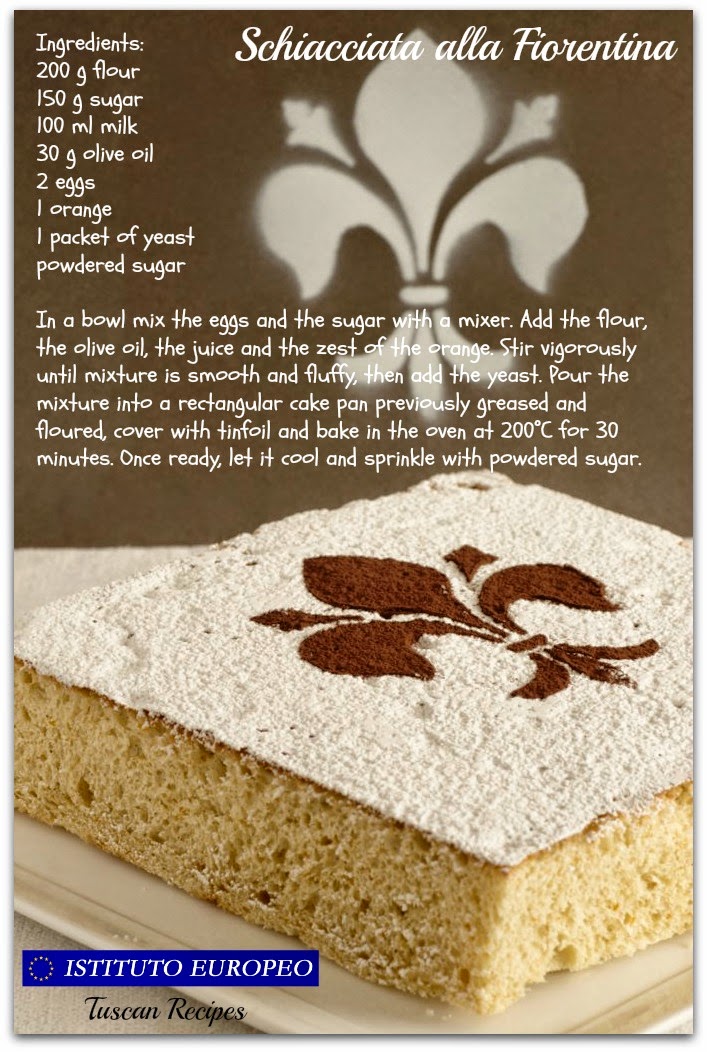 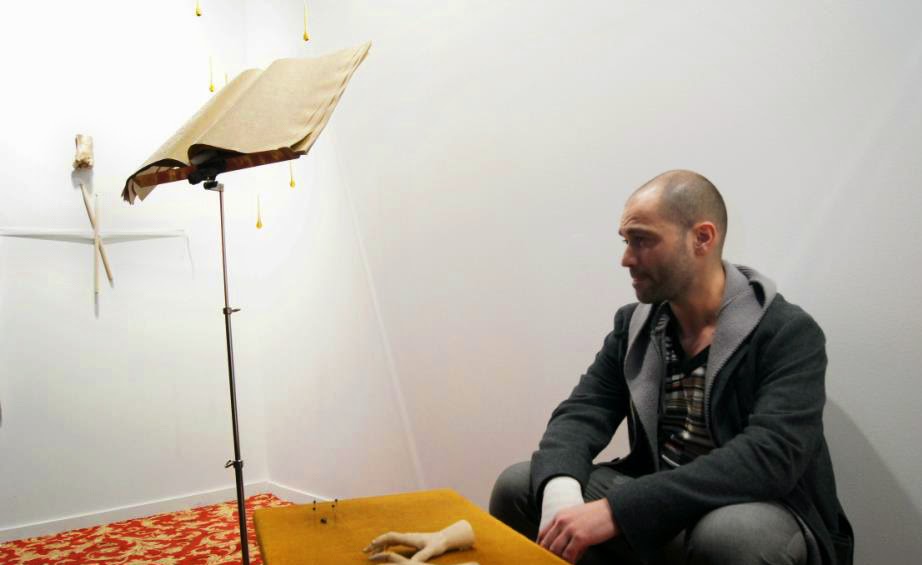 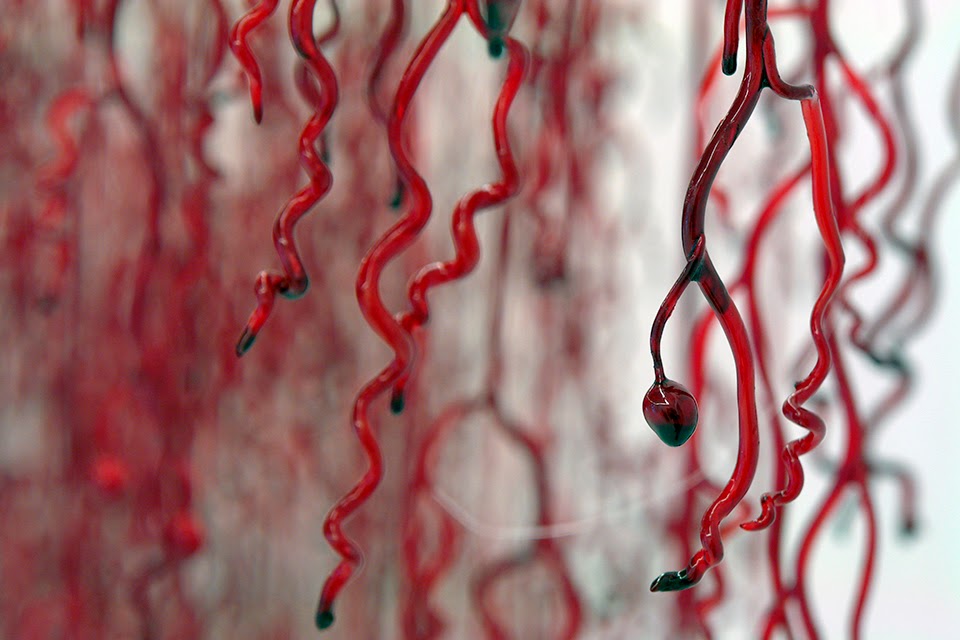 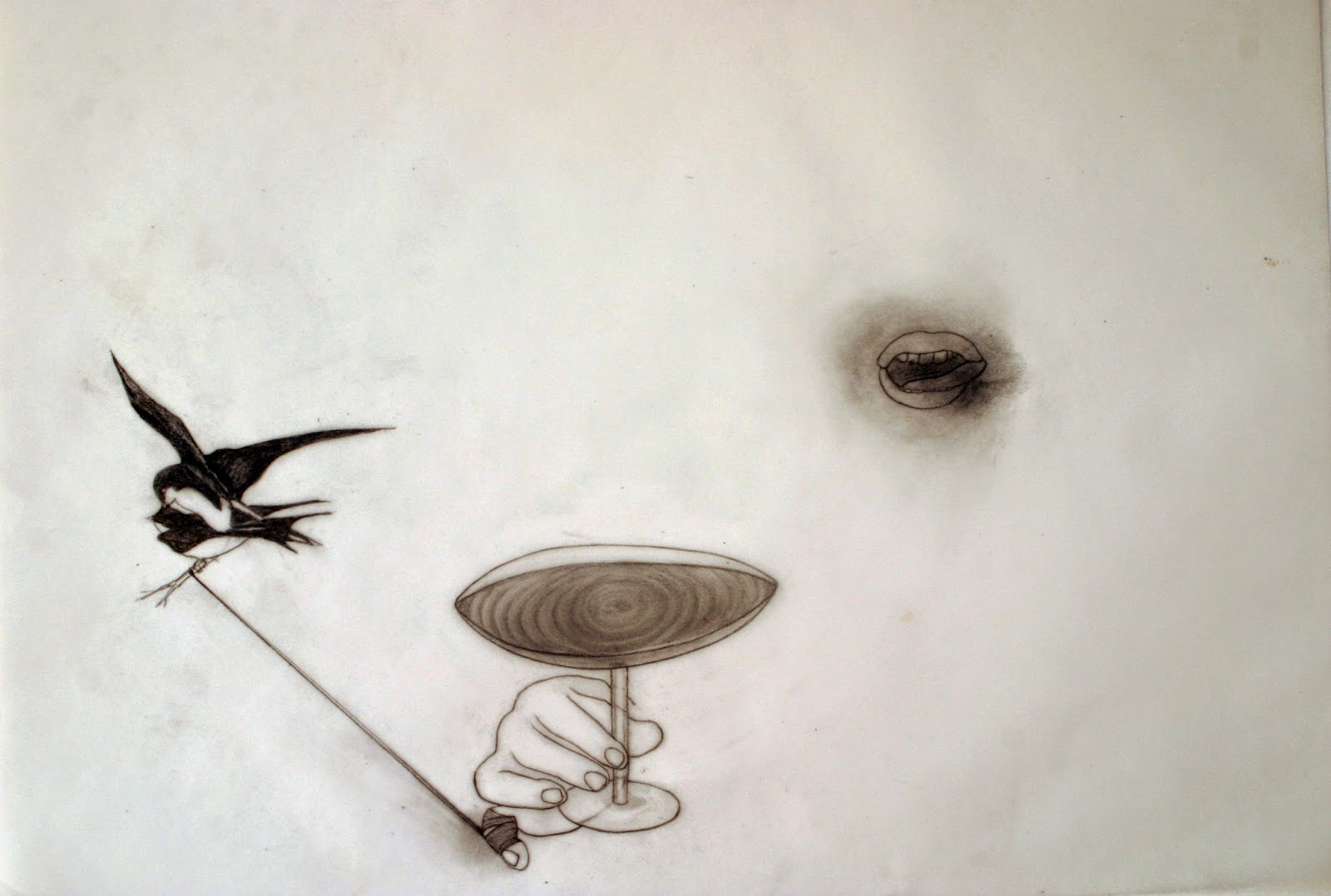 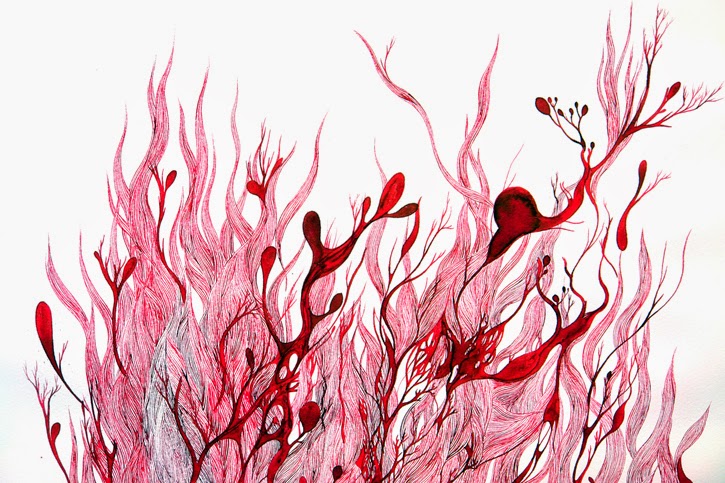 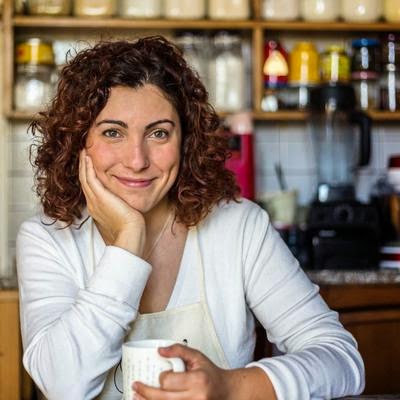 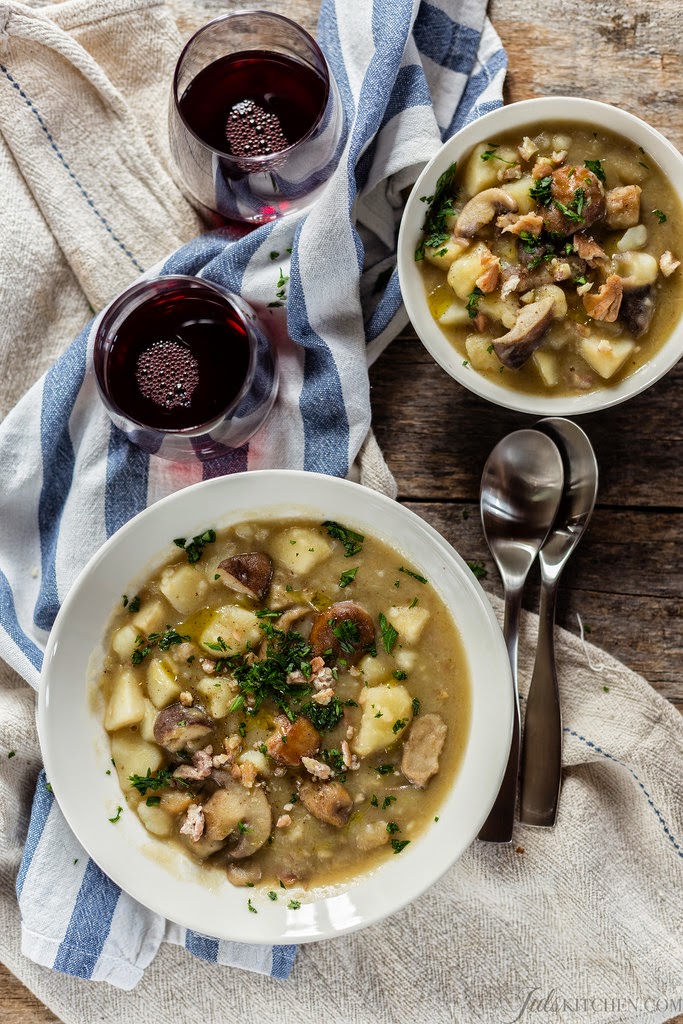 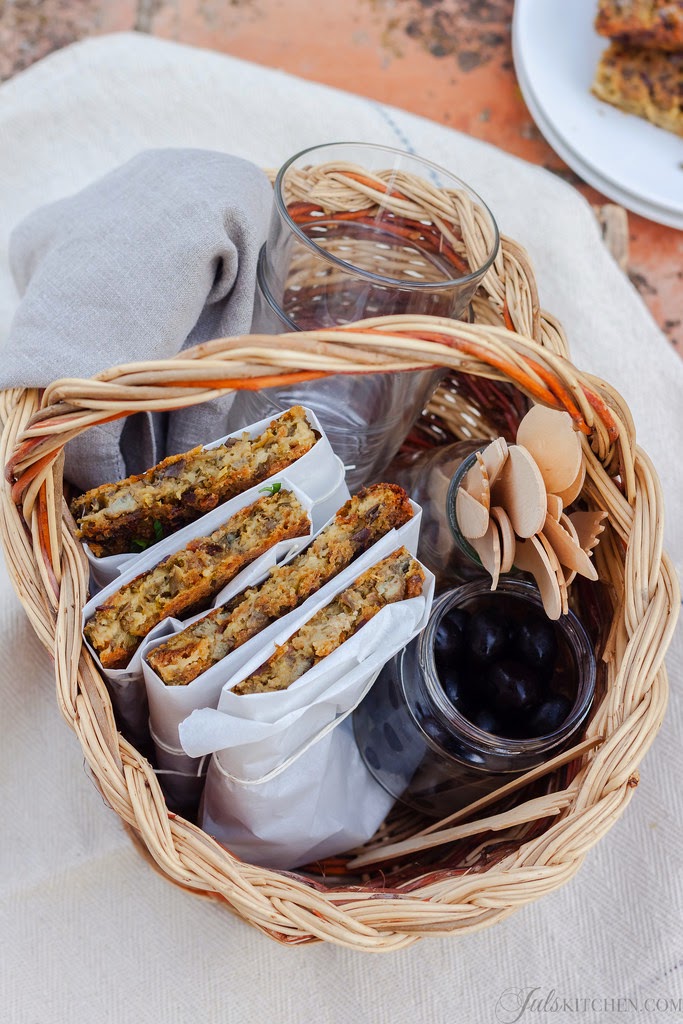 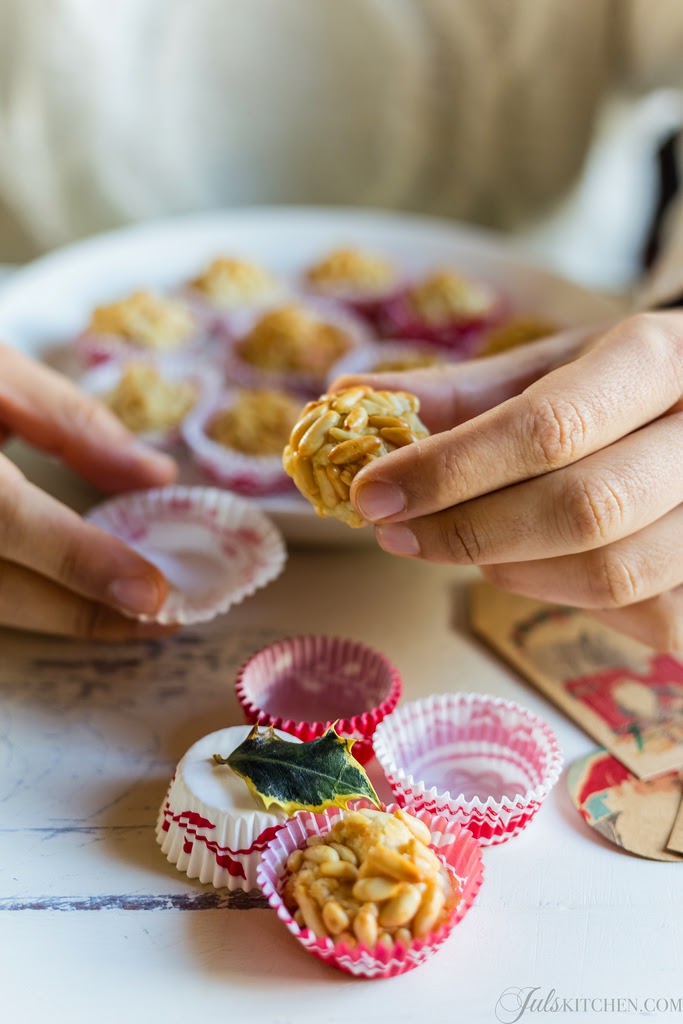